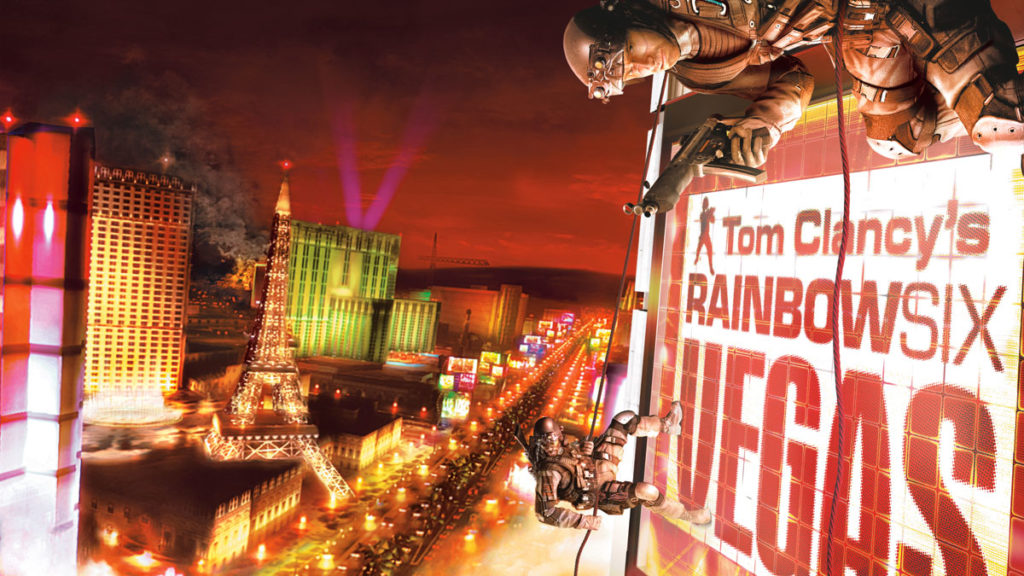 Ubisoft has decided to discontinue another handful of classic games with multiplayer or other online functionality. The full list, which can be found on the publishers’ official support forums, includes major titles such as Tom Clancy’s Rainbow Six Vegas, Rainbow Six Vegas 2, Rainbow Six Lockdown and Ghost Recon: Future Soldier, as well as Assassin’s Creed 2, Far Cry 2 and Splinter Cell Conviction. Online support for most of these games will be available on the 1st. Production stops in June 2021; free-to-play content (ULC) will no longer be unlockable or available on PC, even if already purchased.

We are constantly evaluating what needs to be done to provide the best online services to Ubisoft customers. Closing services for some older games with small online audiences is a necessary part of this process, as it allows our IT and support staff to better focus on providing excellent online experiences to the vast majority of customers who play newer, more popular games. However, we do not take the decision to discontinue Ubisoft’s traditional game services lightly and we understand that some of you may be disappointed by this news.