The Most Anticipated Upcoming Video Games of 2023

The biggest summer events in the gaming field have already passed, so it’s time to take stock of the past weeks. Players warm up before sleepless gaming nights, and esports players and streamers choose a novelty they will appreciate first. So what have the developers managed to show in recent months, which releases will we closely monitor, and which games will we be offered to play in the coming year?

In this article, we will tell you about the most interesting projects presented by the developers.

Capcom continues to recreate the classic Resident Evil, and unnoticed by everyone, it’s time for Part 4. As in the case of the second and third parts, we are waiting for a completely new full-fledged game inspired by the 2005 original. It is expected that the developers will expand the plot, change the controls in the game and pay special attention to the atmosphere. 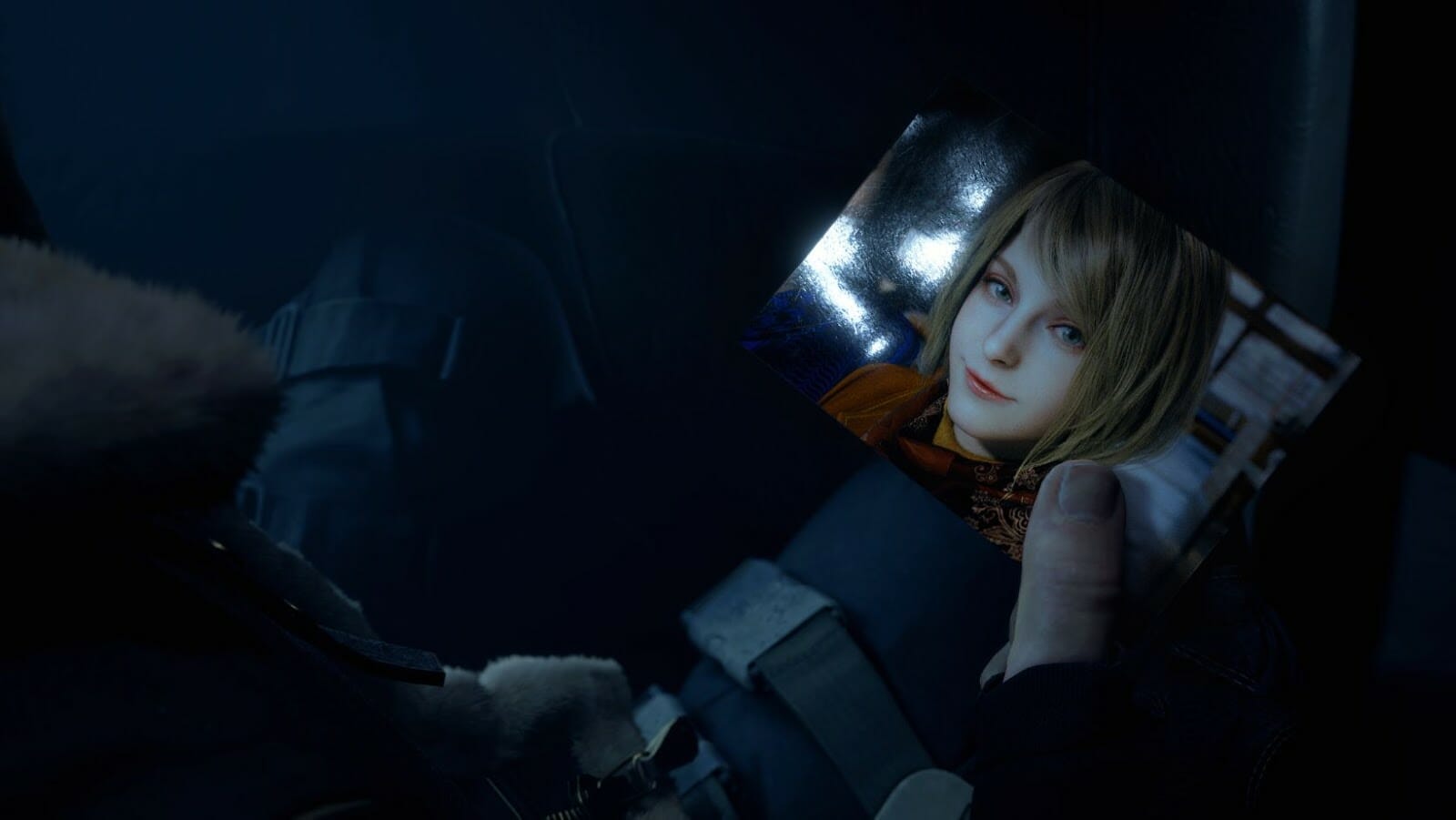 The portrayal of the characters has also changed; they have become more humanized and correspond to the gloomy atmosphere that the trailer is filled with. It is obvious that the developers intend to make a more realistic game that resembles the second part of the Resident in the entourage. And what will come of it? We will find out on March 23, 2023.

Once, this game was conceived as a competitor to Gran Turismo from Sony. Microsoft decided to create a high-quality car simulator with a lot of tracks, a large selection of vehicles, and nuances in the physics of car behavior. By the release of Part 5, the game had become a popular race and won the hearts of millions of players around the world. But since then, the Forza Horizon  suddenly appeared at the peak of fame, which was distinguished by simple controls and a festive atmosphere.

Motorsport was completely forgotten for five years, but next year the series returns. In the restart, there will be a change of day and night on all tracks, tracking in the gameplay, and a more realistic damage system. And surprisingly, the tracks will be delayed with the help of photogrammetry. And also, the air temperature will affect the behavior of the car, and driving will become 48 times more difficult. It looks like Microsoft has a good chance of success!

The long-awaited continuation of the famous role-playing action, which distinguished itself from competitors with a good combat system and the ability to climb huge enemies in the spirit of Shadow of the Colossus. 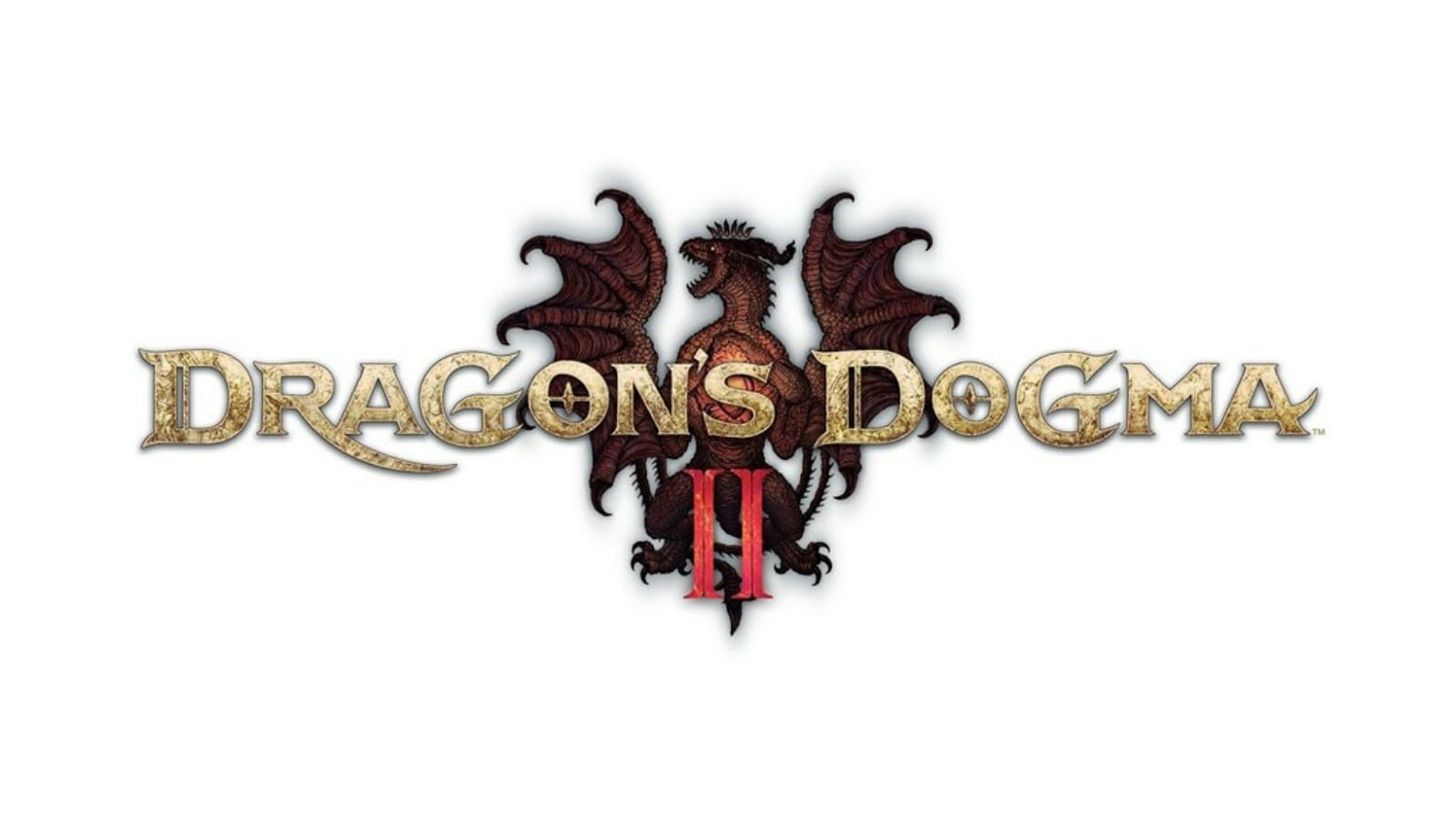 The pawn system turned out to be the most interesting – these are characters who cannot perform actions without your instructions and are ready to give their lives for the player. But in fact, these are assistants who have unique, useful abilities. Interestingly, the announcement turned out to be comedic; at the end of the video for the 10th anniversary of the game, the developers showed T-shirts with the logo of the sequel and confirmed that they were working on the game. But we never found out the exact date.

Many players say that this novelty is Skyrim in space. But speaking in more detail, this is a game by Todd Howard and developers from the Bethesda Game Studio about the exploration of space. In the game, we are waiting for a huge world with hundreds of solar systems and many planets to explore.

Those who want to study the game fully and immerse themselves in the plot will need to spend 40 hours of their time on it. This is a fairly modest figure for an RPG. You build your colony, hire people to monitor it, and set up your ship in parallel with this. Obviously, this novelty will get a great response from the audience. And if you decide to stream on Starfield in the first days of release, you will be able to get youtube subscribers and increase activity on the page.

The Last Case Of Benedict Fox

The novelty from the Rogue Games has excited many fans of dark detective games. Benedict Fox goes to a dark house where a young family is killed, and the couple’s child disappears. The main thing is to understand what happened and investigate the murder like a real detective. In this case, he is assisted by a personal demon. The developers promise an interesting story with the participation of speculative organizations and forbidden rituals.

The Effect Of Video Games On Your Cognitive Skills

Gaming is fast becoming one of America’s most popular recreational activities. It can be done anywhere and on different types...

The gaming sector has been booming for generations, but many still consider the golden age of gaming to have come...

There are many reasons why people visit casinos. For some, it is simply a form of entertainment, while others go...

How To Avoid Cybercrime When Gambling

For a lot of punters, gambling is just a form of entertainment. At best, you make a few bucks now...

How Do Video Games Attract You?

It's no secret that video games can be addictive. Millions of people around the world spend hours upon hours glued...