by Linda
in Guide
0

Poker is an exciting and addictive card game with a massive fanbase. According to Britannica, the game is very popular in the North American region and is also believed to be its origin. The game has numerous variants, and each one has its own set of features and rules. Thanks to its massive popularity, multiple web-based versions of the game are available for enthusiasts who wish to play it remotely. The famous card game has numerous integral parts that contribute to the game’s appeal and success. One of the most crucial parts of the game is blinds. This article will look at poker blinds, their different types, and some popular blind strategies that poker players can implement to win games.

What are Blinds in Poker?

Blinds in poker are mandatory bets placed on the wager money even before the cards are dealt. Generally, two blinds are present in a poker game, namely the big blind and the small blind. The small blind is usually current beside the player situated on the dealer’s left, whereas the next player to the left places the big blind. The primary purpose of blinds is to ensure that a poker game stays interesting and keeps moving forward. Moreover, blinds prohibit players from folding until the dealer provides them with premium cards. The positions on a poker table keep changing, so every player involved in the game has to pay both the big and small blinds every time a full rotation occurs.

How to Use Vega Wallet in Online Casinos

The Most Effective Method To Save Money While Buying Gaming Chairs

As opposed to cash games, blinds in tournaments keep increasing after fixed intervals of time. Therefore, players should always be on their toes and keep maintaining a lush chip stack to ensure that they do not get disqualified or knocked out because of having insufficient resources.

How to Use Blinds To Maximize Win-Rate: 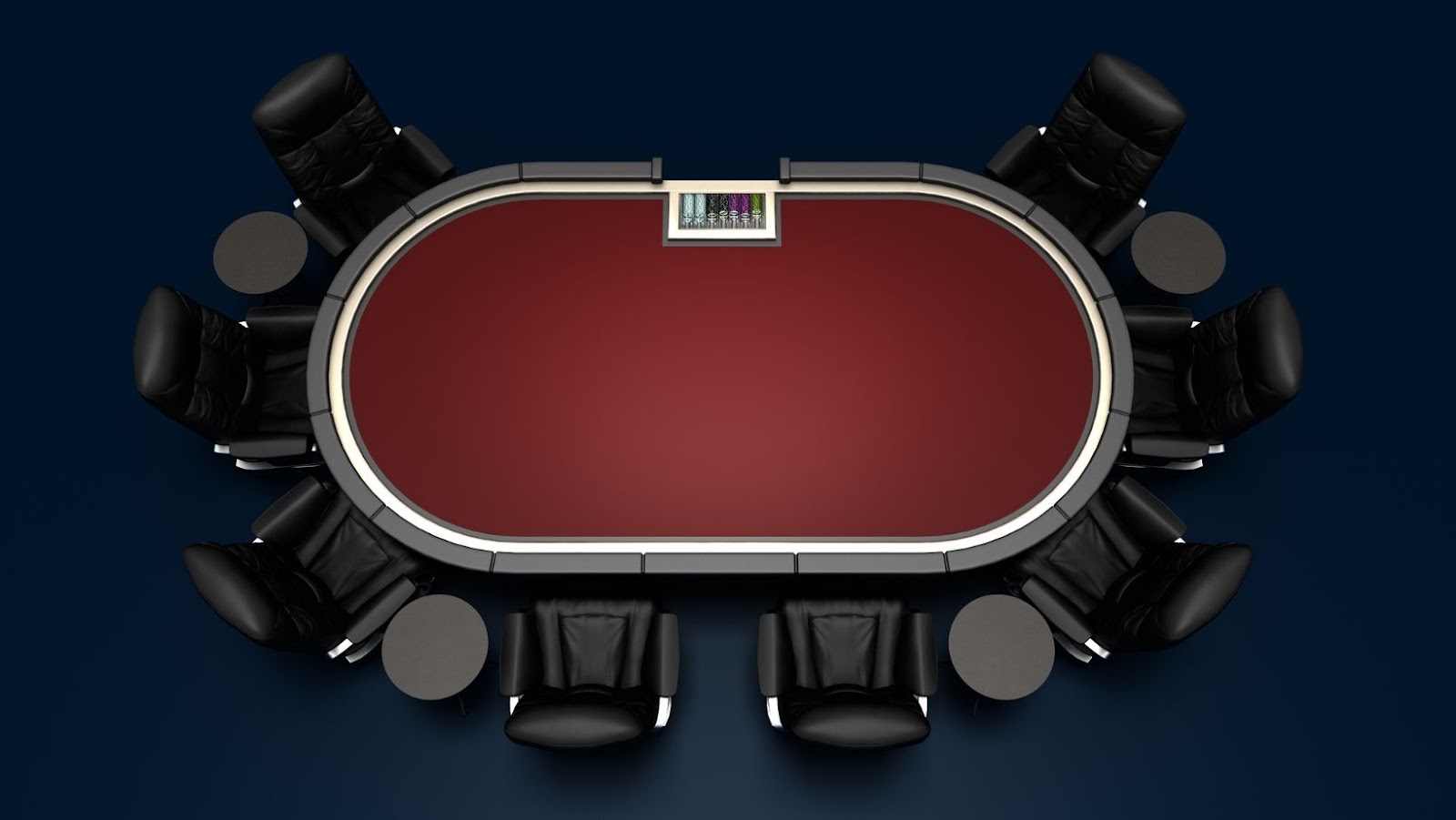 One of the most helpful poker tips that help players win big at any poker game is using the blinds tactically to win more games. To enhance their win rates, players can follow the given strategies:

After getting the price on a call, players can conveniently protect numerous hands from the big blind. However, they should be ready to compete with the other players in favorable post-flops scenarios. If players adapt a passive gameplay style instead of folding preflop, it could result in significant losses.

One of the most foolproof ways of diminishing losses in a poker game is to take money away from the overall wager amount by raising a broader range of hands. Unfortunately, most players generally over-fold their big blind, which can be exploited by stealing wager money at a high percentage. A common mistake that some players make while attempting to steal from the game’s small blind is raising a smaller bet than players present in other positions. Doing so provides the opponents with the perfect price on a call. Therefore, players should always opt for a higher raise size compared to others.

Stealing becomes more profitable when antes are involved. One significant difference between antes and blinds is that antes are paid by every layer playing the game, whereas blinds (big and small) are paid only by the players occupying the respective positions.

Since stealing is an exploitative tactic, players should ensure that they change their strategy if the player present in the big blind adjusts correctly. For example, if players do not reduce their steal attempts when the big blind player becomes aggressive, it might result in major losses.

Players with a nicely-structured check-raising range have a higher chance of winning more pots. A significant advantage of check-raising is that it forces folds out of bluffs & marginal hands. This hurts the opponents who are c-betting with an extensive range. Check-raising becomes even more advantageous when numerous turn cards are present or other players’ flop-betting range is filled with bluffs. 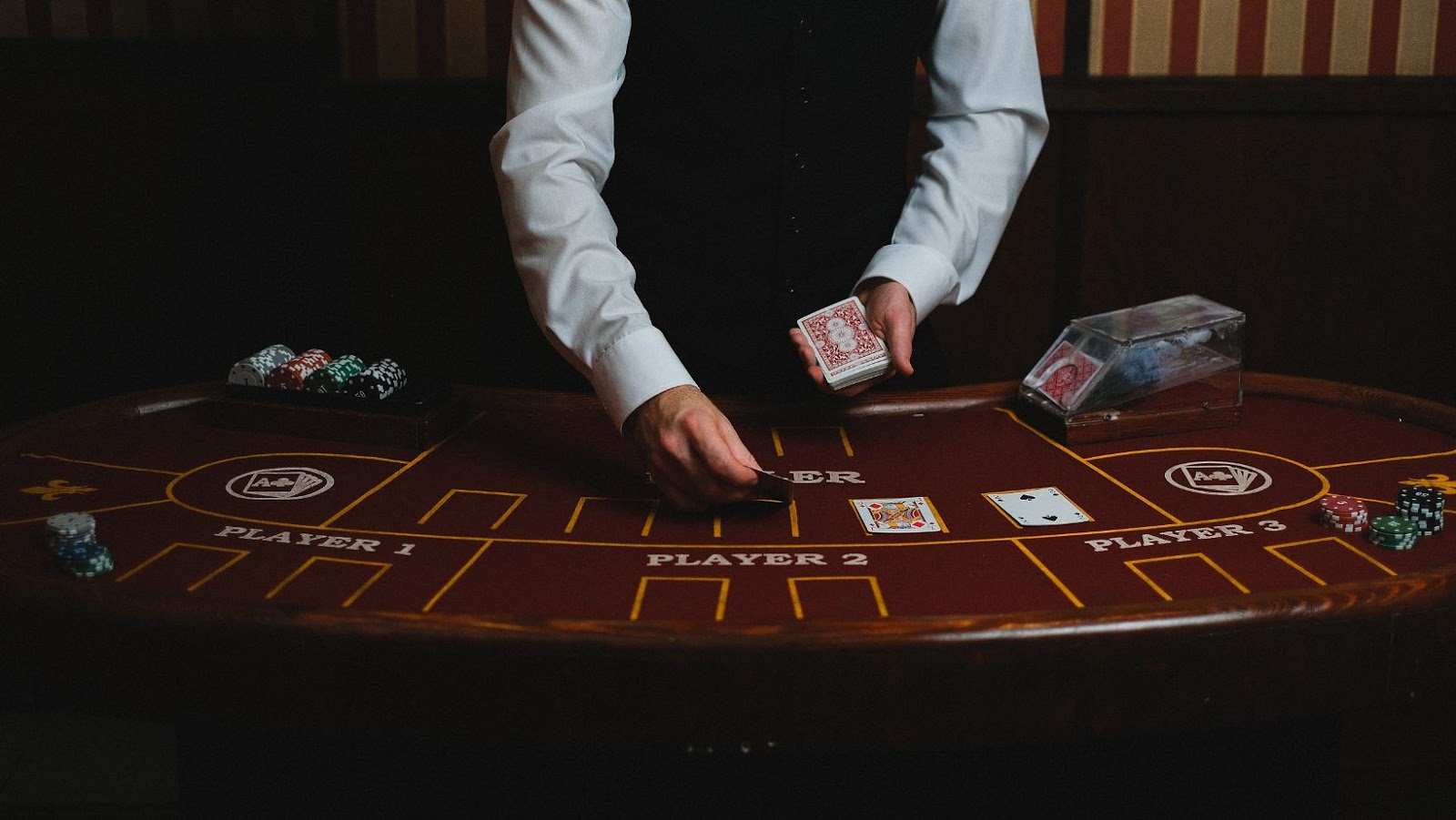 A donk bet is an unorthodox bet that players make after the post-flop, i.e. after the community cards are dealt. It is primarily a small-sized bet that is made by the non-aggressor. Most beginners and inexperienced players use the donk-betting technique to protect themselves or bet their hands to gain value. However, players should avoid it since it could be disadvantageous. For instance, if the preflop calling player is at a range disadvantage, making the post-flop leading bet could increase the player’s losses.

Similarly, placing donk bets will make balancing them almost impossible if multiple ranges require balance. In addition, if the player is not in position, they have a disadvantage since no information is available. Hence, it is advised that players should check their range instead of placing donk bets since doing so could minimize the amount of information the opponents receive.

Blinds in poker come in handy for players who know all the ins and outs of the mandatory bets. In addition, using blinds strategically can facilitate poker players to stay multiple steps ahead of their opponents and win every game.

How to Use Vega Wallet in Online Casinos

Vega Wallet is the way to go if you want to make secure payments without sharing your banking details. Vega...

The Most Effective Method To Save Money While Buying Gaming Chairs

Purchasing the right gaming seat is an unquestionable necessity for any gamer who needs to capitalize on the general insight....

Beginners Guide: What You Should Know About Cryptocurrency

What is Blockchain Technology? A Step-by-Step Guide For Beginners

Intro text we refine our methods of responsive web design, we’ve increasingly focused on measure and its relationship to how...