Imagine being able to go back to medieval times and create a world that is all your own. Doing so will become possible with the launch of Blocklords. This game allows each user to build power with the help of their strength, cunning, and wealth. They use these resources against others when creating their world. Each player must do whatever is necessary to survive and succeed.

Blockchain technology makes use of smart contracts to create a unique gaming experience. It features an economy driven by users and on-chain battles. Players compete with a grand strategy outlook as they create their own lord. This lord builds a dynasty that will either take the player to the top or have them stuck among the commoners. This outcome lies in each player and the decisions they make as they move through the game. People can learn more about this game on blocklords.com, as this game shows what the technology is capable of.

Blocklords serve as a prime example of a web3 strategy game. Web3 gaming is nothing more than decentralized gaming. No central authorities own the in-game assets, activities within the games, or gaming ecosystems. Players retain complete control over their experiences and assets. These games allow for play-to-earn rather than pay-to-play. Players can trade assets and game tokens. 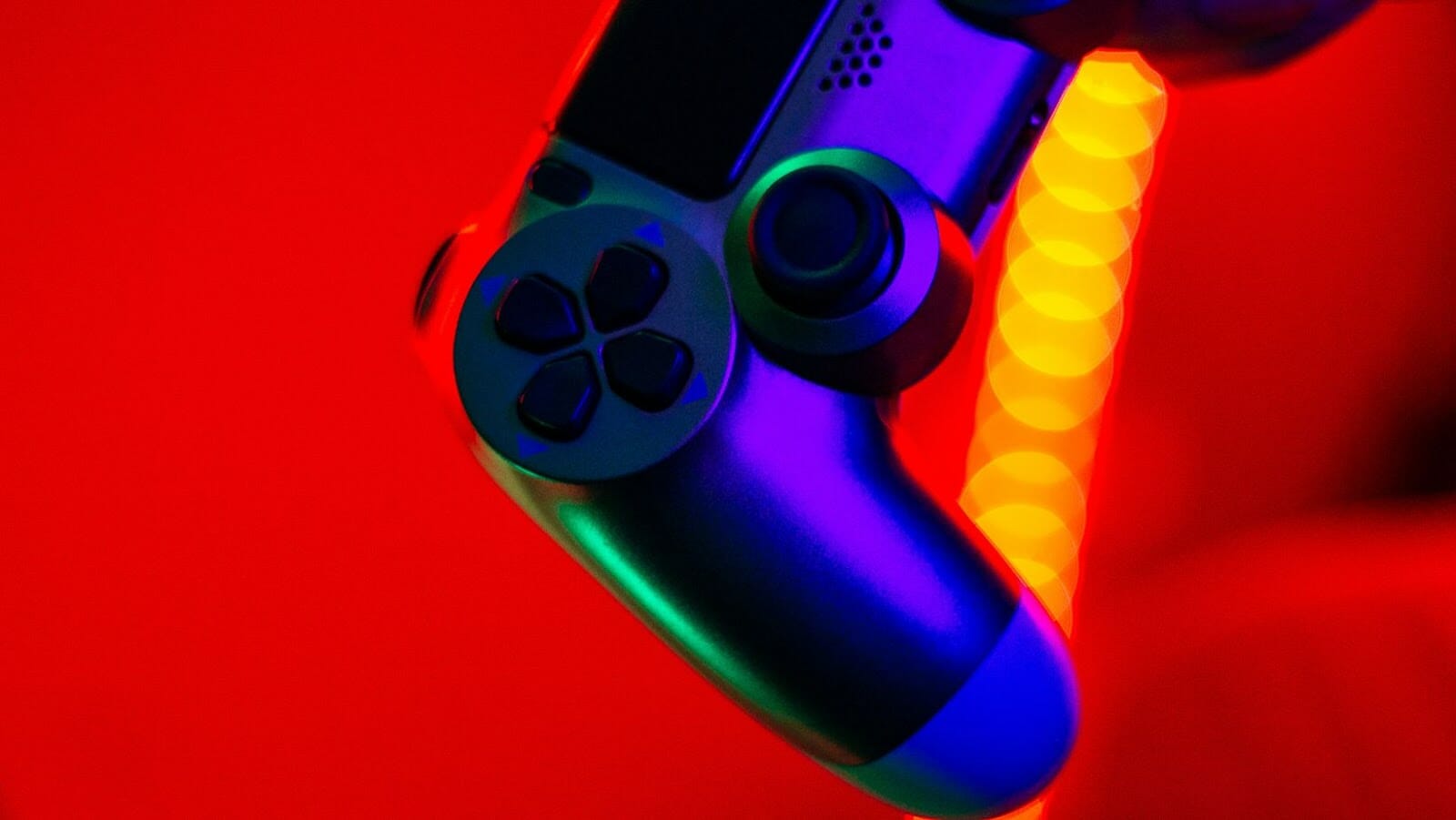 Why is This Technology So Beneficial?

The gaming industry has millions of customers today. However, they cannot trade in-game assets, and they don’t own these assets. Furthermore, they have no control over in-game information, which means their digital assets aren’t safeguarded. Web3 gaming resolves these problems.

Web3 gaming offers features players have been looking for. They have more privileges when it comes to their in-game assets and collectibles. What are some traits found in these games?

Players own their digital assets and can move them seamlessly between platforms. The experience is designed around the player, and changes in the gaming process require voting consensus. The games are more transparent, which players appreciate. Downtime is minimized, and games are more scalable.

Certain technologies are seen in web3 games. The web3 dApps allow game developers and players to interact, while smart contracts establish the rules for voting and making changes to evolve the game. Node or web3 providers extract game information on the network, which the dApps require, and each game must have open and interoperable standards for media design. 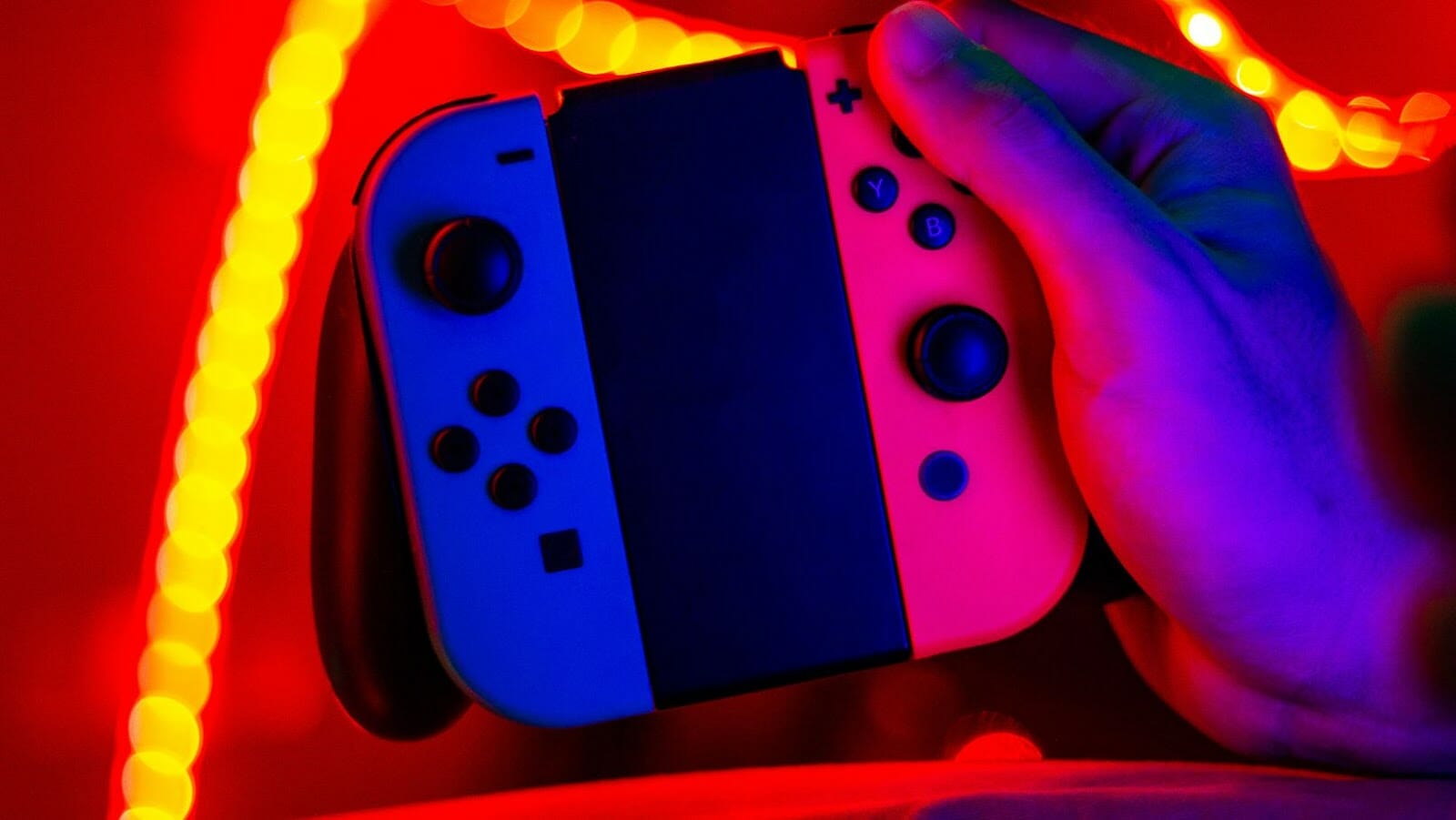 Gamers have digital wallets that are unique to each player. This wallet holds all in-game assets and collectibles. Finally, XR hardware is used to enhance the gaming experience. In addition, this hardware allows the games to be linked to the broader web3 ecosystem.

Web3 gaming is revolutionizing the industry. Blocklords remains highly anticipated, as players cannot wait to see what they will be able to do with this technology. They enjoy being able to own their in-game assets and collectibles and want access to play-to-earn games. This will change the gaming world in ways people couldn’t imagine just a few years ago.

Betting is a broad category covering almost all areas in life that you can bet on. In addition to sports,...

The love of video games can pay off in favor of academic achievement. How exactly can a student gain new...