Outriders is a coop role-playing third-person shooter mixed with RPG. The game launched a demo which was a massive success and was quick to attract a huge fanbase. The story revolves around these ‘Outriders’ who are on an exploration mission on a new earthlike planet called Enoch in the 21st century. However, upon arrival, they are caught up in an electromagnetic storm called Anomaly which leaves them with no technology. The character wakes up after 30 years of’ altered’ possessing supernatural powers.

Your character who is the outrider will wake up after the prologue that will give you all kinds of mixed feelings like devastation, hope, darkness again, and just plain fear. From waking up in an alienated world you know nothing about to fighting against terrifying mutants, everything is new. You are on an unknown planet where your avatar is fallen in the battle of a mix of power and bullets, it just seems so unrealistically real.

If you are new to the game then nothing to worry about, here are important Outriders Beginners tips to guide you on your journey. 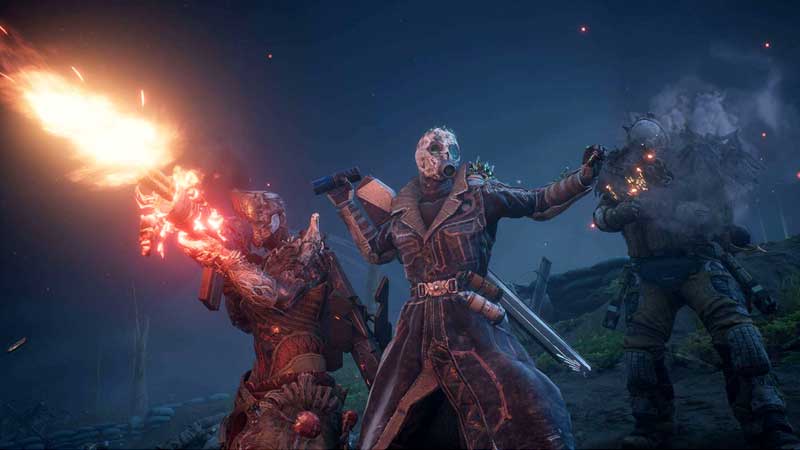 Now everyone has a different style of playing and there are 4 classes in Outriders. These cover almost all of the combat styles. If you are good with combining your skills and do not shy away from a close-range fight, go with the Trickster. It has some of the coolest moves up its sleeve that can bend space and time, a personal favorite.

Technomancer is our man if you are looking for a more distant attack tactic and has some dope Anomaly manipulation tricks. Pyromancer will be the right choice for you if you want to go all wham bam on your enemies and love fire powers from a midrange distance. Our boy here heals from the enemies that he marks! The Devastator can shake your world, like literally. He can cause seismic attacks and more such defensive attacks so if your gameplay is the defensive kind, this one is for you.

Also, this gives rise to one big question. How to Change Class in Outriders? Is this possible or not. Check the link to get the right answer.

2. Have an Aggressive Approach 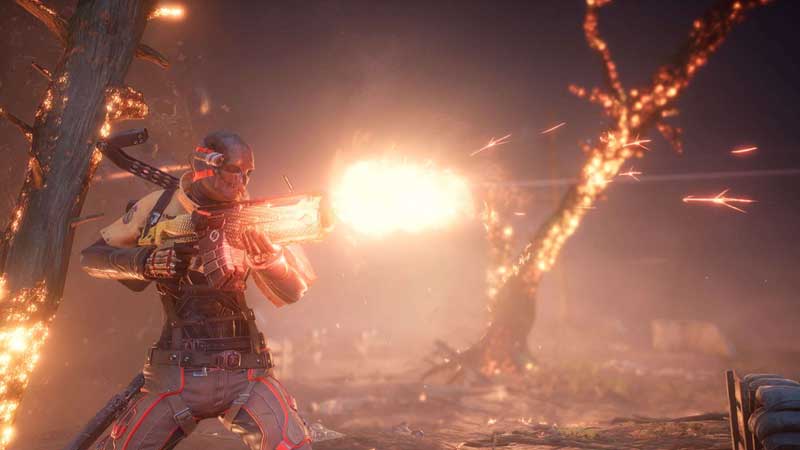 This game has no room for camping. You gotta go all in and forward with your approach for progression. Outriders in fact promote heading into heavy fights with more and more enemies as some classes actually heal from killing enemies. No time to rest, you have to keep moving in the game. Your character skills have a very low cooldown period that will help you use them more often and encourage you to attack more frequently. More attack and less defense, take cover whenever you need to of course but concentrate on killing more. 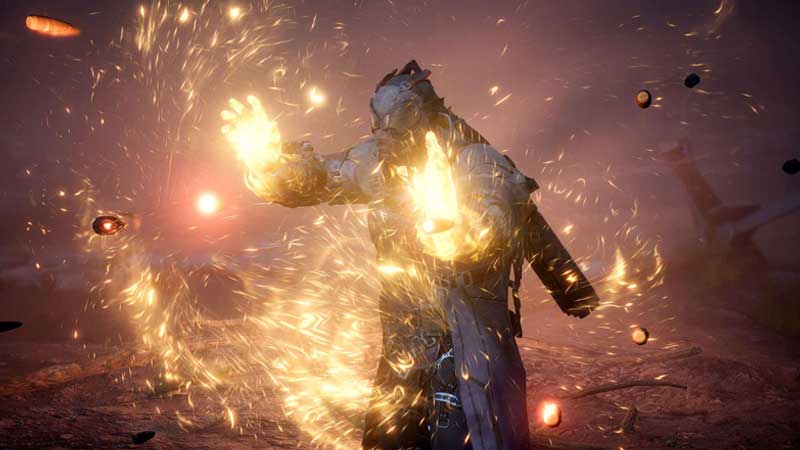 The game is very unapologetic when it comes to using a slow pace. If you do not have quick reflexes, you are likely to be killed much much sooner. There are however indications when the attacks happen most of the time so you need to kick in your reflexes and have quick thinking. Stay on your toes and keep dodging and covering. Make sure you do not lose your pace and time on just covers though. 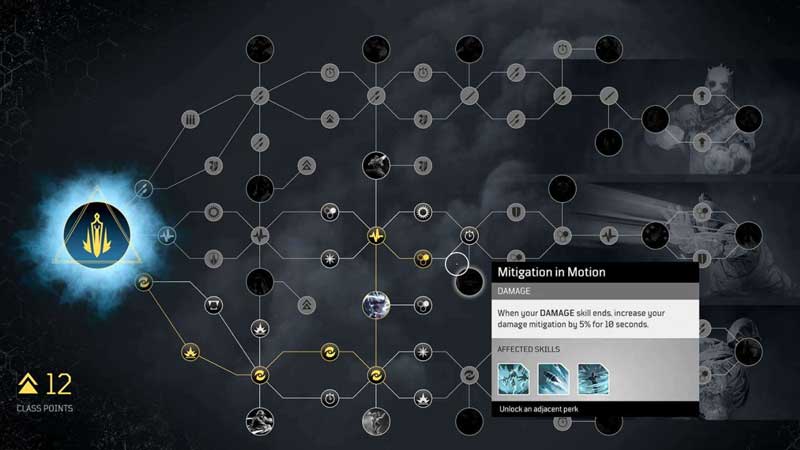 Outriders have no lack of loots and chests so that gives you enough opportunities to keep upgrading and innovating your weapons/armors. You can sell your weapons for a good amount and also dismantle them. The more you craft your weapons, the better chances you have at survival and progression. You however need to develop a strategy beforehand. We advise you to not run around like headless chickens. Like we mentioned attack and attack with full force and for that, you need good gear. Craft every single possibility as you are never gonna have to look out for materials for long.

Outriders is a complete cross-platform game that is the biggest plus point and the game can be played solo, but if you are looking for a multiplayer aspect the game allows a drop in drop out for 3 players max. This PvE game can be played on Microsoft Windows, PlayStation 4, PlayStation 5, Xbox One, Xbox Series X/S, and Stadia. The game is very intriguing and covers all kinds of player experiences in their own way. That is all for the tips and tricks for you to get a headstart in the game.

Photo Editor Guru – What Can This App Do?

How to Get Zipper Toy in Animal Crossing?